The triumph of the made-to-measure suit

Recently, I read in the press that 'The Long, Slow Death Of The Men's Suit' is coming since at New York Fashion Week Fall 2016 only 8.55% of the looks were of suits.

It looks like a negative trend, but I will tell you what is the truth - it is not the death of the suit, it is its rebirth as a made-to-measure garment rather than a ready-to-wear one. There are no limits for the men's suits any more and clever brands offer new models of made-to-measure suits every week. They also let the customers create their own models, so in fact the men's suit looks are getting more and more different and colorful. And brands choose to show their men's suits models online every week rather than twice in the year on the runway. There are also trade fairs like Pitti Uomo which show the abundance of original models of men's suits. So, if someone offers you to go to work in a grey t-shirt, because suits are not fashionable, just tell him that he is terribly wrong and put on your best colorful suit. Be Global Fashion Network - The global authority on men's suits, made-to-measure and made-to-order

The voice of the professionals in the men's suit business

If you want to share your knowledge and contribute to the site, please email us at contributor@bgfashion.net Don't miss this opportunity as this will be a free advertisement for yourself and your menswear brand.

More Articles from this author 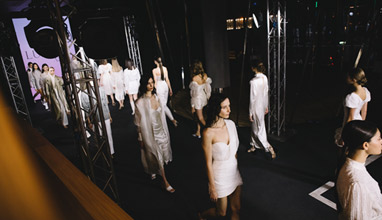 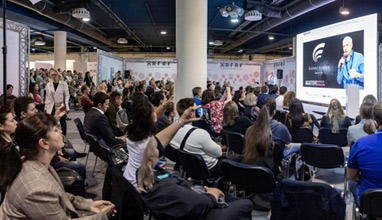 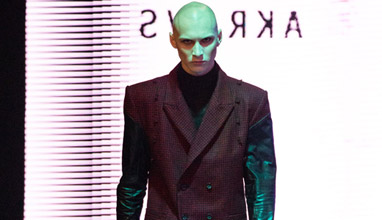 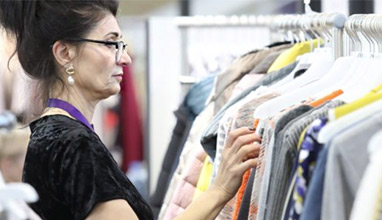 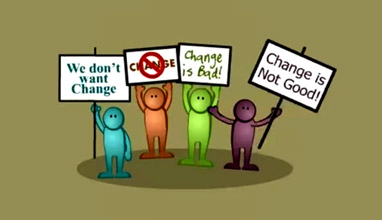